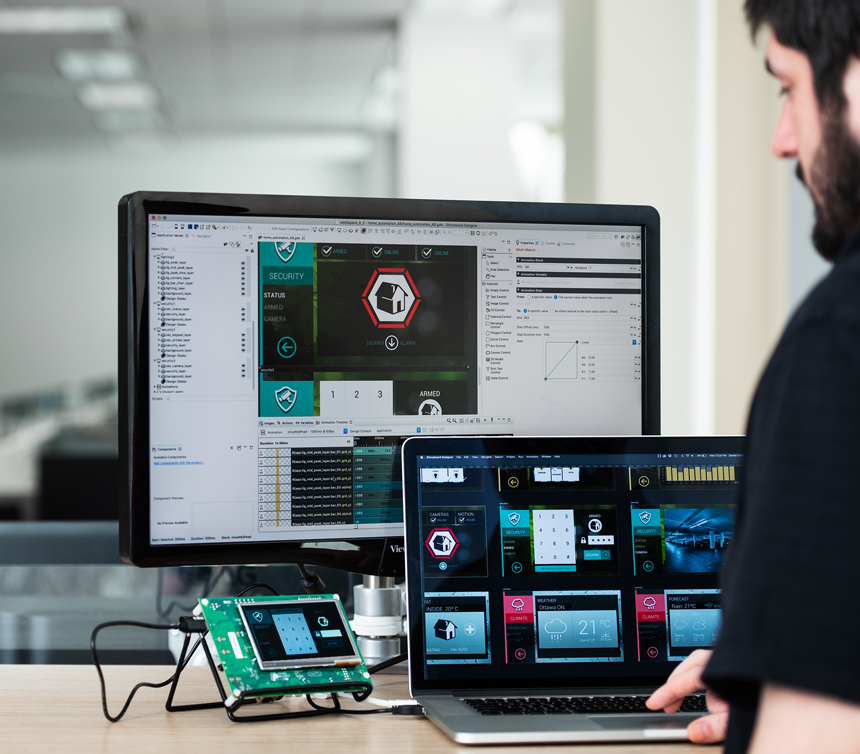 Major Changes in the Storyboard Designer 3.2

No need to input the positioning values into the properties view for the 3D control any longer. 3D element positioning can now be done using the mouse and key combinations.

Now when Templates are edited or updated, those changes can be uploaded to any control created based on that original Template.

Before the user was limited to viewing controls and layers within the bounds of the screen only. This was problematic in situations when controls started off screen for animations for example. Now they are viewable off screen within the Screen Editor. 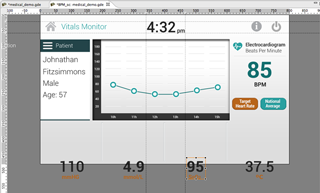 Variables are now created for text controls by default and assigned the appropriate font.

Drawing Polygons has become much easier. A user can now use their mouse to plot points within the Polygon control to create their shape. Once points have been plotted, they can also drag those points to reposition.

Edge relative resizing has been added to Storyboard Designer to help users have a finer control over sizing their controls.

Create a Timer From Lua

Instead of only having the ability to create Timers through Storyboard Designer, users can now dynamically create them from Lua.

Background image loading can now be used to avoid load time delays that may be incurred as resources are lazy loaded into the application.